"In the middle of France, isolated between foggy valleys and endless roads, we encounter Gennetines, where thousands of people concur every year to celebrate one of the best dancing festivals in Europe. Laetitia Carton takes us dancing towards their participants, tents, bathrooms and sofas. We're sometimes accompanied also by a poetic voice that tells us about the festival and its motive. During a week, people from all over France, Europe and the world, sharing their love for dancing, take part in a daily series of workshops and dances throughout the day. They're not only learning or dancing but sharing, living and feeling "Le Grand Bal". There's no protagonist apart from dancing, nobody leads this flurry of movements, people and conversations. The camera guides us in this labyrinthine portrait. From a fake fiction in the top of wooden stages to a real reality among the chitchats under the trees and the commentaries on the sofa. We're approached an intimate feeling by dense rhythm and breathing camera that synchronizes with the music. How to see the world through dancing and dancing through the world. From a hug among the crowd to hundreds of people twirling about nothing - trying to let you know the collectivities and individualities of dancing itself. Anyone perceives it differently, sharing a passion and a little world that reunites once a year to let go the rhythm until exhaustion. Carton is able to discourse about the relationship between the realities of dancing and society - from the changing of a leader in dancing couple to the catharsis of doing what we love. When the final dance comes, you can feel like another one of the dancers, and even as a distant reality, Carton has got us into an evoking and intense experience." 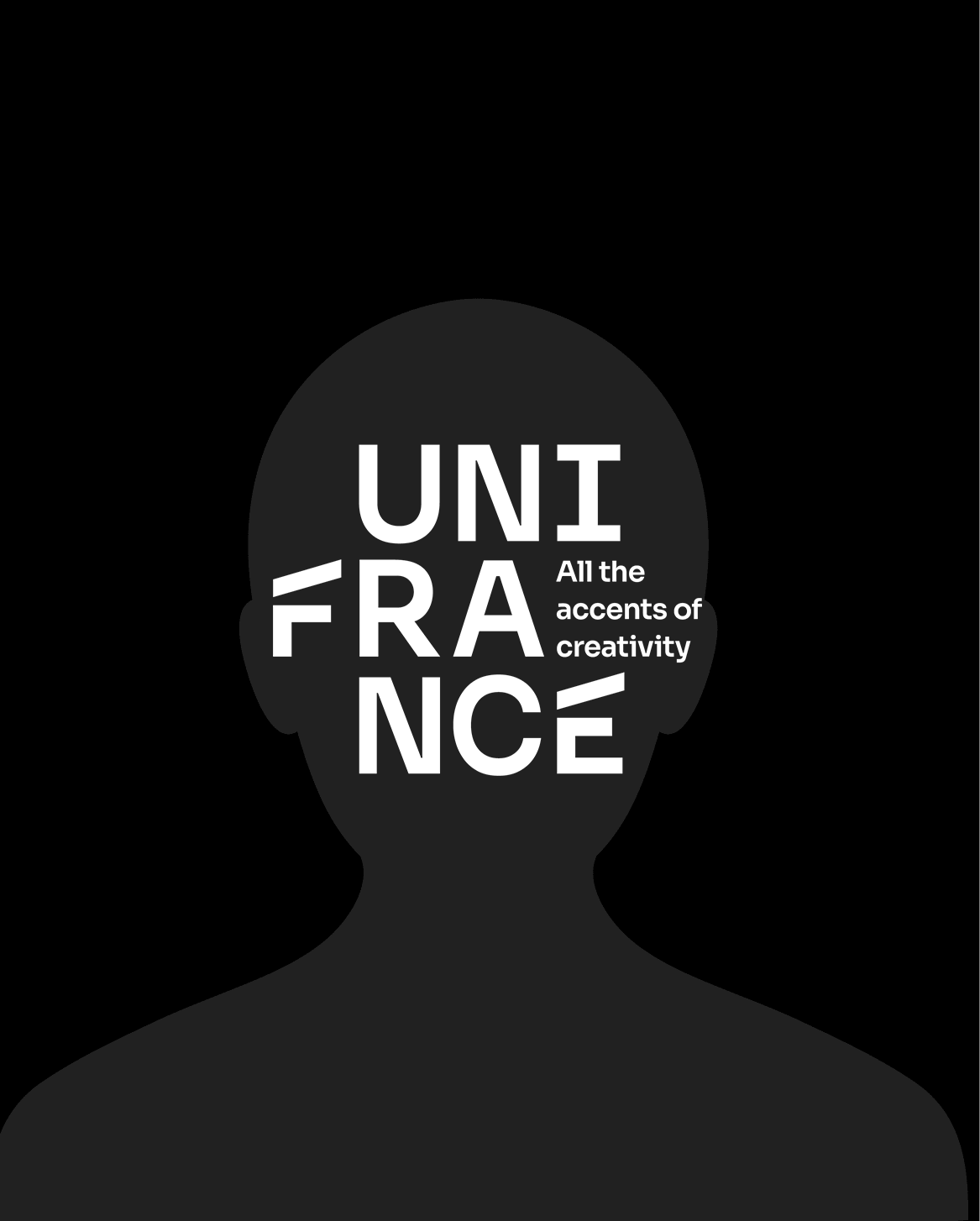